"The way indoor NETBALL should be!" 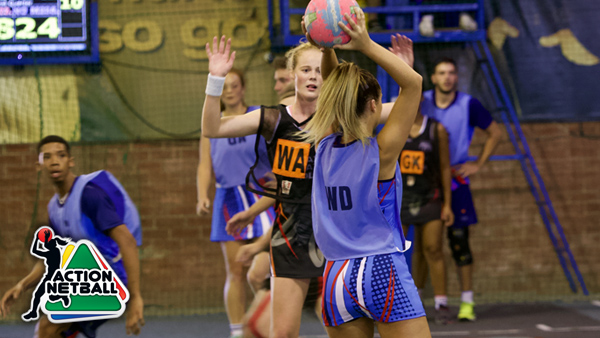 Come in for a privately organised social game or for your inter-company regular competition, and then relax at our after game facilities or come and join a team, register in a league or just come along for the social environment and watch sports on our huge Tv's. Book for casual games too! We can also take bookings for one off or regular private competitions.

Action Netball is for all types of people and at 35 minutes per game fits into your busy lifestyle. From beginners to social, and corporate to competitive, this game is great for forging friendships or meeting new people.

Check how your team progresses throughout the season...